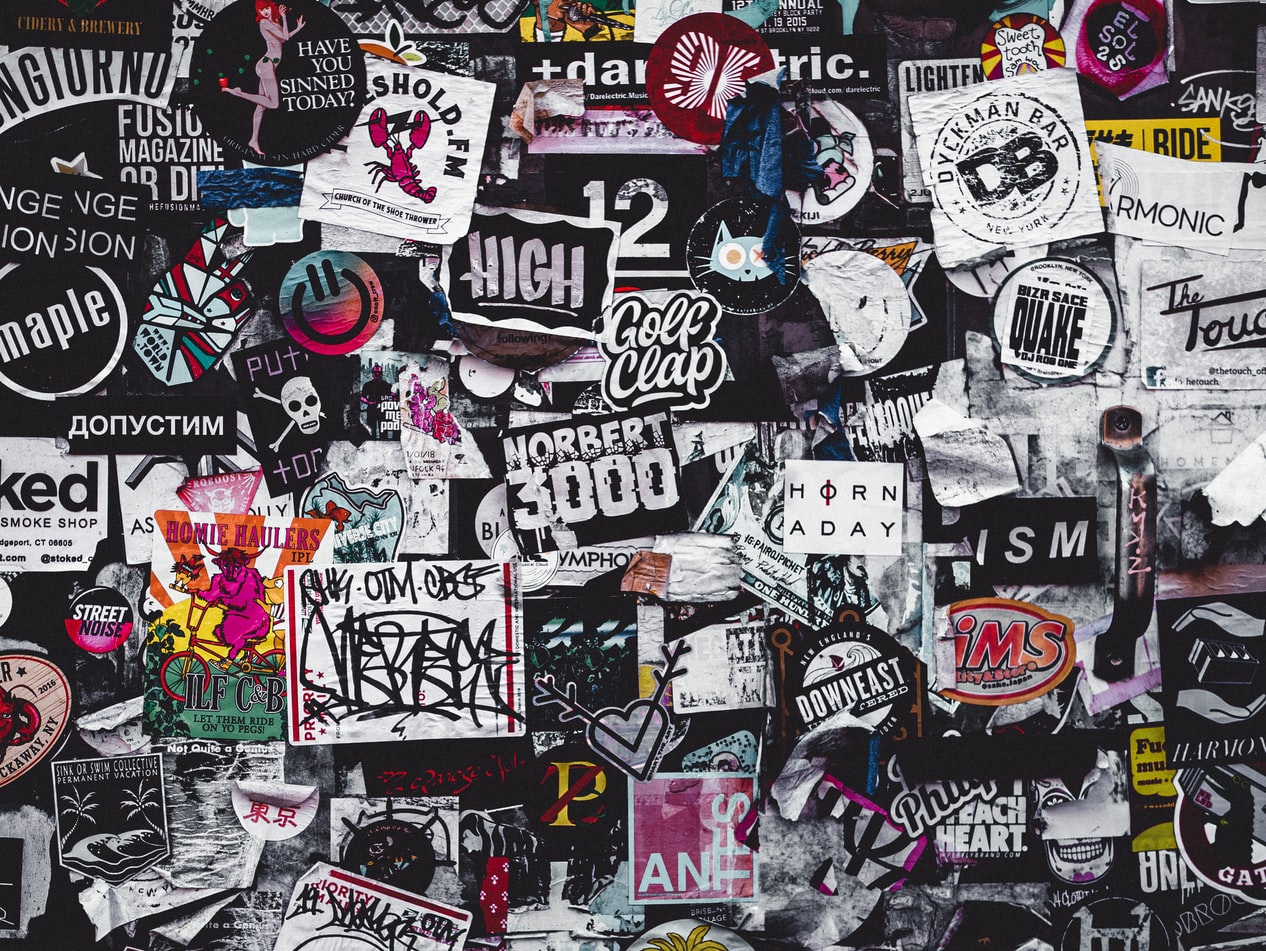 What is Natural Language Processing?

Natural Language Processing(NLP) refers to developing an application that understands human languages. There are so many use cases for NLPs nowadays. Because people are generating thousands of gigabytes of text data every day through blogs, social media comments, product reviews, news archives, official reports, and many more. Search Engines are the biggest example of NLPs. I don’t think you will find very many people around you who never used search engines.

In my experience, the best way to learn is by doing a project. I also provided the link of some more NLP projects at the bottom of this page. In this article, I will explain NLP with a real project. The dataset I will use is called ‘people_wiki.csv’. I found this dataset in Kaggle. Feel free to download the dataset from here. The dataset contains the name of some famous people, their Wikipedia URL, and the text of their Wikipedia page. So, the dataset is very big. The goal of this project is, to find people of related backgrounds. In the end, if you provide the algorithm a name of a famous person, it will return the name of a predefined number of people who have a similar background according to the Wikipedia information. Sounds a bit similar to a search engine, right?

In Python’s scikit-learn library, there is a function named ‘count vectorizer’. This function provides an index to each word and generates a vector that contains the number of appearances of each word in a piece of text. Here, I will demonstrate it with a small text for your understanding. Suppose, this is our text:

Let’s import the function from the scikit_learn library and fit the text in the function.

Here, I am printing the vocabulary:

Look, each word of the text received a number. Those numbers are the index of that word. It has eight significant words. So, the index is from 0 to 7. Next, we need to transform the text. I will print the transformed vector as an array.

Now, vectorize the ‘text’ column of the dataset, using the same technique.

In the demonstration, I used ‘fit’ first and then ‘transform’ later’. But conveniently, you can use fit and transform both at once. This word_weight is the vectors of numbers as I explained before. There will be one such vector for each row of text in the ‘text’ column.

3. Fit this ‘word_weight’ from the previous step in the Nearest Neighbors function.

The idea of the nearest neighbor’s function is to calculate the distance of a predefined number of training points from the required point. If it’s not clear, do not worry. Look at the implementation, it will be easier for you.

First, find the index of ‘Barak Obama’ from the dataset.

Calculate the distance and the indices of 10 people who have the closest background as President Obama. In the word weight vector, the index of the text that contains the information about ‘Barak Obama’ should be in the same index as the dataset. we need to pass that index and the number of the person we want. That should return the calculated distance of those persons from ‘Barak Obama’ and the indices of those persons.

Organize the result in a DataFrame.

Let’s find the name of the persons from the indexes. There are several ways to find names from the index. I used the merge function. I just merged the ‘neighbors’ DataFrame above with the original DataFrame ‘df’ using the id column as the common column. Sorted values on distance. President Obama should have no distance from himself.

These are the 10 people closest to President Obama according to the information provided in Wikipedia. Results make sense, right?