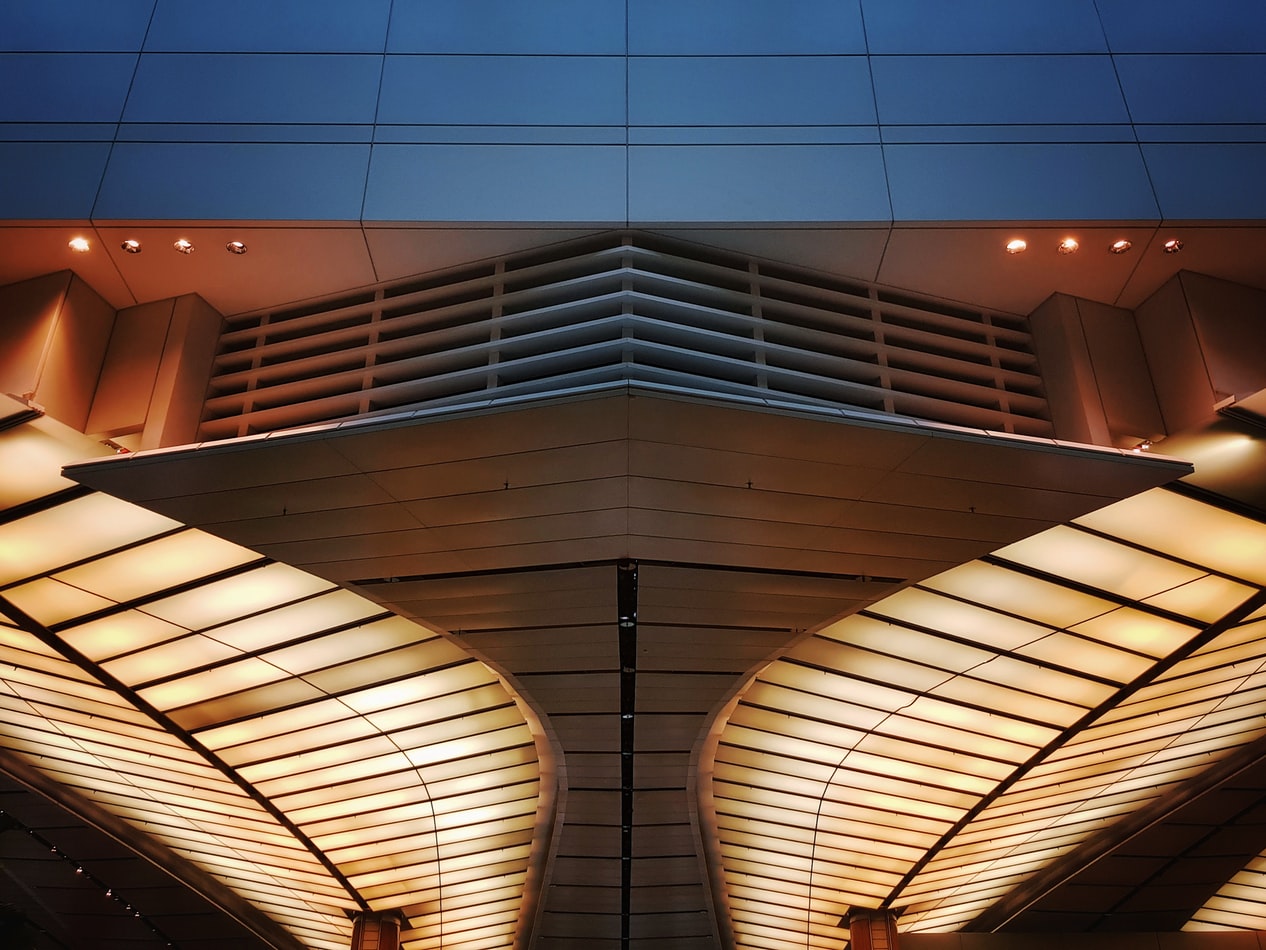 I am sure, you heard this term and also know it to some extent. If not, do not worry. This article will explain it clearly. I found some amazing visuals in Professor Andrew Ng’s machine learning course in Coursera. He knows how to break a topic into small tiny pieces and make it easier and explain it in detail.

He used some visuals that made it so easy to understand Gaussian distribution and its relationship with the parameters that are related to it such as mean, standard deviation, and variance.

In this article, I cut some of the visuals from his course and used it here to explain the Gaussian distribution in detail.

Gaussian distribution is a synonym for normal distribution. They are the same thing. Say, S is a set of random values whose probability distribution looks like the picture below.

The Gaussian distribution is parameterized by two parameters:

a. The mean and

The mean mu is the center of the distribution and the width of the curve is the standard deviation denoted as sigma of the data series.

Here is the formula for the Gaussian distribution:

The left side of this equation reads as the probability of x parameterized by the mu and sigma square. This is the formula for the bell-shaped curve where sigma square is called the variance.

How Gaussian Distribution Relates to ‘Mean’ and Standard Deviation

In this section, I will show some pictures that will give you a clear idea of how mu and sigma relate to a bell curve. I will show three pictures where mu will fix at zero and sigma will be different.

Notice how the shape and range of the curves change with different sigma.

This is the probability distribution of a set of random numbers with mu is equal to 0 and sigma is 1.

In this picture, mu is 0 which means the highest probability density is around 0 and the sigma is one. means the width of the curve is 1.

Here is another set of random numbers that has a mu of 0 and sigma 0.5.

Because the mu is 0, like the previous picture the highest probability density is at around 0 and the sigma is 0.5. So, the width of the curve is 0.5. The variance sigma square becomes 0.25.

As the width of the curve is half the previous curve, the height became double. The range changed to -2 to 2 (x-axis) which is the half of the previous picture.

In this picture, sigma is 2 and mu is 0 as the previous two pictures.

Compare it to figure 1 where sigma was 1. This time height became half of figure 1. Because the width became double as the sigma became double.

The variance sigma square is 4, four times bigger than figure 1. Look at the range in the x-axis, it’s -8 to 8.

This example is a bit different than the previous three examples.

Here, we changed mu to 3 and sigma is 0.5 as figure 2. So, the shape of the curve is exactly the same as figure 2 but the center shifted to 3. Now the highest density is at around 3.

Look at all four curves above. It changes shapes with the different values of sigma but the area of the curve stays the same.

One important property of probability distribution is, the area under the curve is integrated to one.

Suppose, we have a series of data. How to estimate the mu(mean), sigma(standard deviation), and sigma square(variance)?

Calculating mu is straight forward. it’s simply the average. Take the summation of all the data and divide it by the total number of data.

Here, xi is a single value in the dataset and m is the total number of data.

The formula for the variance (sigma square) is:

The standard deviation sigma is simply the square root of the variance.

Separately modeling p(x1) and p(x2) is probably not a good idea to understand the combined effect of both the dataset. In that case, you would want to combine both the dataset and model only p(x).

Here is the formula to calculate the probability for multivariate Gaussian distribution,

The summation symbol in this equation can be confusing! It is the determinant of sigma which is actually an n x n matrix of sigma.

In this section, we will see the visual representation of Multivariate Gaussian distribution and how the shape of the curve changes with mu, sigma, and the correlation between the variables.

Start with a Standard Normal Distribution

The picture represents a probability distribution of a multivariate Gaussian distribution where mu of both x1 and x2 are zeros.

Please don’t get confused by the summation symbol here. That is an identity matrix that contains sigma values as diagonals. The 1s in the diagonals are the sigma for both x1 and x2. And the zeros in the off diagonals show the correlation between x1 and x2. So, x1 and x2 are not correlated in this case.

The picture here is simple. In both x1 and x2 direction, the highest probability density is at 0 as the mu is zero.

Now, let’s see what happens if the sigma values shrink a little bit. It is 0.6 for both x1 and x2.

As I mentioned before the area under the curve has to be integrated to 1. So, when the standard deviation sigma shrinks, the range also shrinks. At the same time, the height of the curve becomes higher to adjust the area.

In the contrast, when sigma is larger, the variability becomes wider. So, the height of the curve gets lower.

Look at figure 6, this changing of the height of the curve and ranges is almost similar to the figures I showed before in the single variable Gaissual distributions.

The sigma values for both x1 and x2 will not be the same always. Let’s check a few cases like that.

So, the range looks like an eclipse. It shrunk for the x1 as the standard deviation sigma is smaller for sigma now.

In figure 8, it is the opposite of the previous picture.

x1 has a much wider range this time! So the eclipse changed its direction.

Change the Correlation Factor Between the Variables

This is a completely different scenario. In figure 9, the off-diagonal values are not zeros anymore. It’s 0.5. It shows that x1 and x2 are correlated by a factor of 0.5.

The eclipse has a diagonal direction now. x1 and x2 are growing together as they are positively correlated.

When x1 is large x2 also large and when x1 is small, x2 is also small.

So the eclipse is steeper!

All the probability lies in a narrow region. The distribution also looks tall and thin.

Finally, we should check for some different mean(mu)

We kept the value of mu always 0. Let’s see how it changes with a different mu.

Look at the range in the picture. The center of the curve shifts from zero for x2 now.

The center position or the highest probability distribution area should be at 0.5 now.

I hope this article was helpful in understanding Gaussian distribution and it’s characteristics clearly. I tried to present and explain the relationship of the curve with the different parameters. Hopefully, when you will use Gaussian distribution in statistics or in machine learning, it will be much easier now.

A Complete Anomaly Detection Algorithm From Scratch in Python

The Workflow of Neural Network: Forward Propagation and Backpropagation