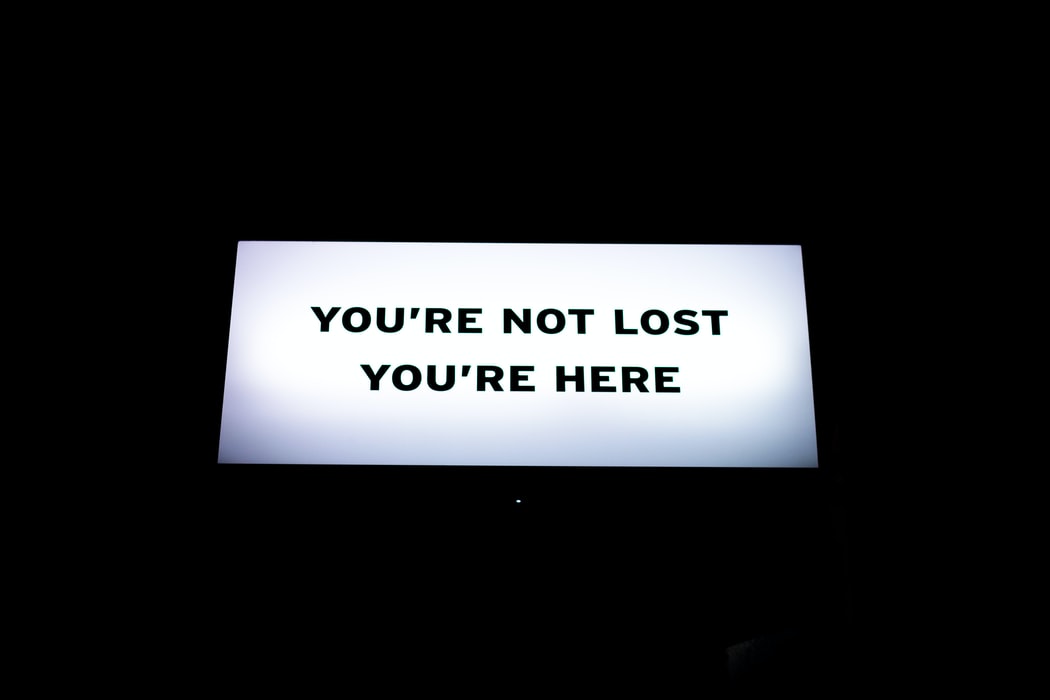 With the increasing number of text documents, text document classification has become an important task in data science. At the same time, machine learning and data mining techniques are also improving every day. Both Python and R programming languages have amazing functionalities for text data cleaning and classification.

This article will focus on text documents processing and classification Using R libraries.

The data that is used here is text files packed in a folder named 20Newsgroups. This folder has two subfolders. One of them contains training data and the other one contains the test data. Each subfolder contains 20 folders. Each of those 20 folders containing 100s of files that are news on different topics. The purpose of this project is to select two topics and develop a classifier that can classify the files of those two topics.

First, call all the libraries required for this project:

Using the system.file() function, the path of the ‘texts’ folder can be found:

Then I put the ‘20Newsgroup’ folder in that ‘texts’ folder. Now, we will bring the training and test data one by one. As I mentioned in the problem statement, we will use only two topics out of 20 topics available in this folder. I chose ‘rec. autos’ and ‘sci. med’. Here is the path to the ‘rec.autos’ folder in the training folder:

It is a good idea to check what’s in this ‘rec.autos’ folder. Passing this path above to the ‘DirSource’ function will provide us that information.

The output is pretty big. Here I am showing the part of the output

The $length variable at the top of the output shows 594. That means the ‘rec.autos’ folder has 594 items in it. That means 594 text files. How do I know that they are test files? Here in the output, the $mode variable says ‘text’. After that, there was a list of 594 files at the end. But I am only showing 4 to save space.

Now I would want to make a function named ‘fun.corpus’ that will bring a specified number of files from the train and test folders from the specified topics. We will explain some more about the function after the function.

The function takes three parameters. The ‘t’ means the test or training folder, ‘f’ means the topic (we chose ‘sci.med’ or ‘rec. autos’), and n means the number of files we want to classify. The ‘VCorpus’ function converts the files into a corpus format. If this format is new to you, it will be clearer as we keep moving. So, don’t worry about it.

Let’s just check one of the files in the rautos_train corpus we just created.

2) Force the competitors to lower their prices to survive.

Look, in the beginning, we have which email address this text came from, the organization name, and the subject. In this section of the article, I only used these three pieces of information to classify the files.

If you want, feel free to use the full document. I tried that too and got similar result for this dataset.

Here is the ‘ext’ function that takes as an input a corpus and the number of files and returns a list of vectors that contains only the email address, organization name, and the subject of text files. Some more explanation of the function is available after you see the function.

Here is the explanation of what has been done here. There are two parameters passed in this function. A corpus and the number of files that need to be worked on. First I looped through the files. From each file, we extracted the pieces of texts that contain the strings: “From: “, “Organization: “, “Subject: “. Made a vector of this three information only for each corpus and added it to the list. Using this function we can extract the necessary information from all the corpora we created before.

Now merge all the lists.

This is a big list that has 1000 objects in it both from training and test folders.

Checking an element of this corpus:

It has 114 characters that include the information that we extracted. So, it’s perfect!

Data cleaning is very important. It improved the performance of the classifier significantly every time I worked with text data. It is hard to find perfect text data. So, most of the time we have to clean them.

We made each text very small. Only three pieces of information. I will remove the ‘@’ symbol from the email address, remove the ‘From: ‘, Organization: ‘, and ‘Subject: ‘ part of the strings because these three pieces are not very informative, take off the punctuations, and stem the data. I am saving the transformed corpus in the ‘temp.v’ variable.

Here transform.words function use the content_transformer’ function. It takes three parameters, ‘x’ is the corpus, ‘from’ is the pattern (in this case‘@’ symbol or “From: |Organization: |Subject: “), and ‘to’ is the replacement (in this case space or nothing).

Checking if the transformation worked:

It worked! No ‘@’ symbol, ‘From: ‘, Organization:’ and ‘Subject: ‘ part, no punctuation. If you notice carefully to the words, some words are stemmed.

Developing and Training the Classifier

To input to the classifier, the right labels or tags of the data are required to train the model. That means which file should be labeled as to what. The tags are also required for the test data. Because after we predict the tags, we need a reference to compare to find out the prediction accuracy.

We know the sequence of the data. So, here are the tags for training and test data:

tags for the training data and tags1 for the test data.

I used a K Nearest Neighbor or KNN classifier. You need to install the ‘class’ library for that if you do not have it already. Here is the classifier below. It takes the training data, test data, the tags for training data, and the ‘k’ value.

Just a high-level and brief idea about the KNN classifier. This classifier first uses the training data and the tags for the training data to learn the trend about the data. When it gets new data to classify, it takes the distance of that data with the other data. And based on the distance it labels the new data as the closest neighbors. Here the value of K comes in. If the value of K is 5 it labels the new data as the five nearest data points. You need to find a suitable value of K.

Here is the part of the output:

It has a total of 400 predictions. It learns the training data and tags. And predicts the labels for the 400 test data. Remember, we have 400 test data.

Now, I will make a data frame. There will be three columns in the data frame: a serial number that is 601 to 1000, the predicted labels from the classifier, and if the labels are correct or not.

Here is the accuracy of the prediction:

Here is the function:

Using this function accuracy rate is calculated for a k value of 1 to 12:

A scatter plot of k value vs accuracy will show the trend of how the accuracy rate changed with the k value.

Analysis of the Efficiency of the Classifier

I created the data frame of the prediction accuracy again using the k value of 1:

The confusion matrix provides a lot of information that helps evaluate the efficiency of the classifier.

Also, sensitivity is 0.91 which is actually recall. The precision is 0.657 which is ‘Pos Pred Value’ in the confusion matrix result above. Using these two we can calculate the F1 score:

F1 score is a great measure of the efficiency of a model. The closer the F1 score is to 1, the better the model is.

If precision, recall, and F1 score are new to you, here is a detailed discussion on it.

I hope this demonstration was helpful. I extracted the subject data and ran the classifier on that. But please feel free to use the whole text and run the classifier again on your own. It will only take some extra time as the whole texts are a lot of data. Also, it may take some more cleaning. Like the complete text will have a lot of stop words. You may consider taking them out to make the text a bit smaller. Just an idea. Also, I only used 2 groups of data and made it binary classification. But KNN classifier also works on a multi-class classifier. You may want to choose more groups.