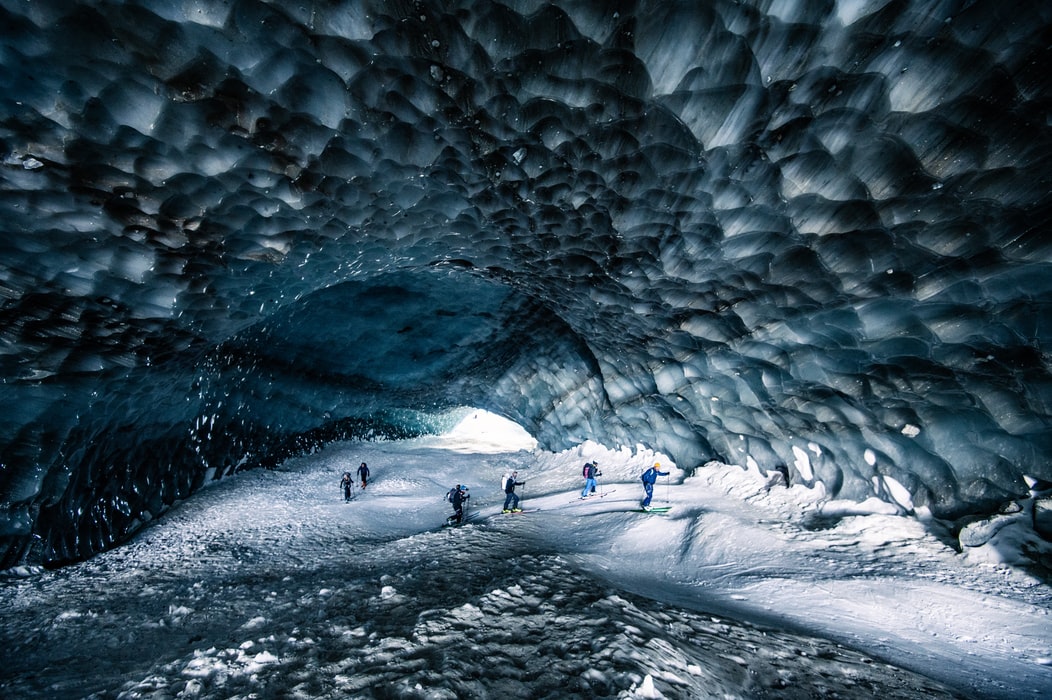 If you need a refresher on the t-test or z-test please check this article.

This article will focus on comparing the means of more than two groups using the Analysis of Variance (ANOVA) method. This method breaks down the overall variability of a given continuous outcome into pieces.

One way ANOVA is applicable where groups are defined based on the value of one factor. The goal is to compare means across groups.

Whether or not the sample means differ, the amount of variability within each group’s mean is an important element to consider while comparing the means and come to a conclusion.

Or, it can be expressed as:

The numerator and denominator of the F-statistic formula should be analyzed separately.

Here k is the number of groups

nj = Number of observations in each individual group

As a reminder, the square of the standard deviation is variance.

I will use R for the calculation here. You can use any other programming language or even excel. The dataset I am using for this demonstration is an inbuilt dataset in RStudio. The name of the dataset is ‘mtcars’. These are the column names of the dataset:

here ‘cyl’ is a categorical variable that has three unique values 4, 6, and 8. In this article, we will check if the mean ‘hp’ or horsepower is different for different ‘cyl’ or cylinders.

Below is a boxplot that will provide a preliminary idea about the ‘hp’ data for each ‘cyl’:

From the picture above we can find some information. That is, ‘cyl’ 8 seems to have a higher value but at the same time a higher range as well. 4 and 6 are closer where 4 has a higher variability, and 6 has a lower variability with some outliers.

a. The number of observations:

c. The mean ‘hp’ for the Individual ‘cyl’ group:

d. The standard deviation of ‘hp’ for the individual ‘cyl’ group:

For the inference, an F-test is very common which is derived from an ANOVA table. This is also called a global test. This test lets you know if there is a significant difference between at least two groups.

The inference comes down to three common steps:

The alternative hypothesis is there is a difference in means between at least two groups.

2. Find the appropriate value from the F-distribution. You can use an F-table and find that. But I will use R to calculate that. Because R is available to me and it’s very easy to calculate in R using the ‘qf’ function. You need to input three parameters. confidence level, and two degrees of freedom. Degrees of freedom are: k-1 = 3–1 = 2 and n -k = 32–3 = 29.

We will reject the null hypothesis if F-statistic is greater than or equal to 3.33.

This is the general ANOVA table for finding F-statistic:

Remember we already calculated Mean Square Between (MSB) and the Mean Square Within(MSW) in the previous section. So we can simply calculate the F-statistic like this:

Look, F-statistic is way higher than 3.33. So, we have enough evidence to reject the null hypothesis. That means the ‘hp’ for all types of ‘cyl’ are not the same. At least two of the group’s means are different.

Evaluating the Differences Between the Groups

In the previous section, we worked on evaluating if there is a difference in means between any two groups. We found out that there is. Now, you might be interested in knowing which groups exactly are different.

To determine that we need to perform a test on each pair. For example, here there are three different groups of ‘cyl’ (4, 6, and 8). So, one test would be on the mean ‘hp’ of 4 and 6, one on 6 and 8, one on 4 and 8. So, there will be three tests. There is a formula to determine how many tests are necessary.

If there are k number of groups, the number of tests will be k(k-1)/2

The problem with multiple comparison tests like this is we have alpha*(k(k-1))/2 chance of making mistakes.

In order to control the number of mistakes across the tests, there should be an adjustment on each test. One very popular adjustment is the Bonferroni adjustment where the significance level of each test is (alpha/c). Here c is the number of total tests.

A t-statistic will be used here for doing that.

Here is the formula for t-statistic:

Now I will use R for the rest of the testing. Because we have to perform several tests now as I mentioned earlier. R has excellent functionalities that make this job very easy.

Here is the model:

Look at the summary table above. The Mean Square Between, the Mean Square Within, and the F value are almost the same as we calculated manually before.

Now performing the t-tests for all the pairs can be done like this:

Considering the alpha level as 0.05, we do not have enough evidence that the mean ‘hp’ of ‘cyl’ 4 and 6 are the same. Because the p-value is 0.12 which is bigger than the p-value.

But there is enough evidence to reject the idea that the mean ‘hp’ of ‘cyl’ 4 and 8 is the same. Because the p-value is lower than the alpha level. The same goes for the pair ‘cyl’ 6 and 8.

There is another function called ‘TukeyHSD’ that gives the confidence interval for the difference in means for each pair and also the p-value.

You can see the difference first, then the lower and upper bound of the confidence interval, and the adjusted p-value. The p-values look a little bit different because the adjustment method is different. But the inference is the same. Using the p-value here also we have to reject the idea that the mean ‘hp’ for ‘cyl’ 4 and 6 are the same. Because the p-value is 0.09 which is higher than the alpha level of 0.05.

Adjusting for Another Variable

We will first use the “Anova” function from the ‘car’ package to see if the ‘disp’ variable is significant. It will also test if at least one pair of ‘cyl’ groups has a different mean ‘hp’.

Now, let’s see when the ‘disp’ variable is controlled, how the pairwise differences we found before will change. From ‘lsmeans’ package ‘lsmeans’ function will be used for that:

But if we consider the alpha level as 0.01, then we can reject the null hypothesis or the idea that the mean ‘hp’ for the pair 4-8 and 6–8 are the same. So, adjusting for the ‘disp’ variable changed the result significantly. But it is not necessary that will happen all the time. That’s why we have to test and see what happens.

Just by seeing the boxplot of three groups, some people might conclude that the mean is different. Or just calculating the mean of the data, some may draw the conclusion that they are different. But using the analysis of variance you may see a different result like this example.

The idea is to see if you can generalize the sample as the overall population means or if the difference in the mean is significant.

This is a popular and widely used topic in statistics. I hope it was helpful!

A Complete Guide to Confidence Interval and Calculation in Python

Understand the p-test, Characteristics, and Calculation with Example

A Complete Tutorial on Logistic Regression, and Inference in R