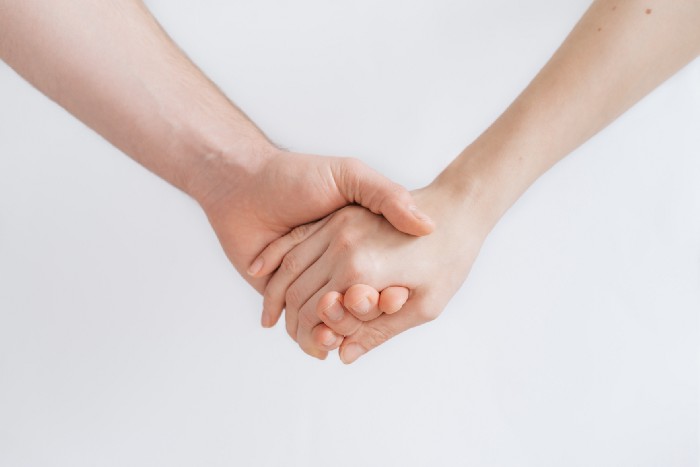 This article will be a comprehensive guide for SQL unions and joins. A lot of time databases are designed in a way that joins and unions are essential. For convenience, data can be stored in several separate tables instead of having a big table. So, it is important to learn unions and joins to use them properly.

We will use PostgreSQL for this demonstration. This is a very popular SQL engine nowadays. But the same queries can work in many other mainstream SQL engines as well.

If you are reading this to learn, please type and try to run the queries yourself. That’s the only way to learn.

I will prepare some dummy data tables for this demonstration. These are the commands for creating three tables: games, makes, and gold.

We need to insert some data in the tables to move forward:

Data insertion is done. Let’s have a look at the tables. Here is the games table:

Here is the makes table:

Here is the gold table:

The tables are ready. They may not look complete. But we will be able to learn using them and use the concept in our real-world projects.

Both games and makes tables have country columns. We want to see all the countries in one place:

Here is the part of the result. As the result, one country comes several times that may be unnecessary. How to solve this?

There is another type of union called union distinct. It will only return the distinct values:

We can use multiple columns as well. In the next example, we will see country and games columns. So, it will show both the column from both the tables.

The union distinct can be used here as well to get the distinct combination of country and games.

We have 14 rows of data in the results. You may find one country several times or one game several times. But there are 14 unique combinations of country and games available in both the tables.

We can but we need to make them the same data type first. Here I will cast the ‘years’ column in the gold table as an integer and then perform the union. We are also using an alias and making the ‘years’ column as ‘year’ to match

Is it possible to use union on more than two tables?

Yes. Here is an example:

This is the part of the output.

We can use the distinct unions as well. Or, one ‘all’ one ‘distinct’:

It returns only the distinct games from all three tables. Wrestling came twice. But if you notice carefully the spelling is different. It is a mistake in the database. So, you need to be careful about the spelling in the tables.

Joins works differently. It joins the columns. We will work on different types of joins. First, see some simple default joins.

Both games and makes tables have country columns.

This is the default join using the country column:

Two tables are joined based on the common countries between them and all the other columns just followed because we did not specify which columns we want in the result. The same country column came twice that was unnecessary.

In the next example, I will specify the columns I want to return in the result. Here I am making a few changes to the last query.

We are using an alias or a short name for the table. For example, we will denote the ‘games’ table as g and the ‘makes’ table as m.

In the last example, we also had two ‘games’ columns in the table. But they are not exactly the same. So, we want both of them. To make it clear we will use column aliases and name the columns of the games table as g_games and the games column from the makes table as m_games.

There are different types of joins. Let’s work on all the joins one by one.

We are performing inner join on the country column. So, it will return only the common countries between the two tables.

We can rewrite the last example as follows, only using inner join instead of ‘join’.

We are using the same example again. This time left outer join will be used instead of the inner join. As we are joining on the country column, in the left outer join all the countries from the left side will be taken. Here games table is on the left side because it is mentioned first in this query. From the right side or the makes tables, it will only use the information available for the countries on the left side. If any information is not available in the makes table about any country in the games table, those places will show nulls. There are some null values in the result here:

In that case, we will need to join based on both games and country columns. Let’s do that.

We can also join more than two tables.

As a reminder, the ‘year’ column in the gold table is stored as varchar. It needs to be cast as an integer to do the join.

Now we have the clubs associated with the games in the countries mentioned in the games table and the player names who won the gold in all those years all in one table.

You can perform the joins with multiple columns and more than two tables in inner join, right outer join, and full outer join as well.

We will move quickly through the right outer join and full outer join.

This time we will join games and makes table on countries again to perform the right outer join. So, the table that will mention later will get priority. We will put the ‘games’ table first and the ‘makes’ table later as we did before.

But in the output table, we will get all the countries from the makes table and the information from the left table only when it will match the right table country.

Because we joined only on the ‘country’, it took the corresponding m_games and clubs from that certain country. As USA and China come twice in the ‘games’ table the information in the ‘makes’ table joins twice with these two rows. So, it becomes 11 rows in total.

In this case, also it is more appropriate to join using both ‘country’ and ‘games’:

We will perform a full join on the ‘country’ only and we will return both m.country and g.country because a full join will return the information of all the countries from both the columns:

These are all very common types of joins.

PostgreSQL and many other SQL engines also support using the keyword ‘using’ instead of ‘on’ in the ‘join’ statement:

Please feel free to try it out.

PostgreSQL and some other SQL engines like MySQL support natural joins where if you do not mention the join condition it will naturally ‘join’ using the common columns. Let’s do a natural join using ‘games’ and ‘makes’ table:

You will get exactly the same result using the natural inner join as follows:

Some Other Types of Joins

There are a few other types of join that can be mentioned here. One is cross join.

Cross join is like dot products of two tables. Each row of the left table joins with each row of the right table. An example here.

Here I am showing the part of the output. Because the output is so big.

I am taking all the columns from both the tables but you can specify certain columns as we did before.

You may think why would anyone do a cross join. It is not very helpful in this type of data table. But there are times when it can be useful.

All the above-mentioned joins are 92-style joins. But there are some other types of syntax, I would like to mention here.

There is also an 89-style join that only performs inner join. It uses the ‘where’ clause instead of ‘join’.

Notice, it did exactly what an inner join would do.

These are all the unions and joins I wanted to talk about here. I hope it was helpful. Most of these joins can be performed in other SQL engines as well. Sometimes you may need a minor syntax change. You just need to check the documentation. Please feel free to try with whatever SQL engine you are using.

How to Extract Most Information from a Histogram and Boxplot

A Complete Cheatsheet for Numpy