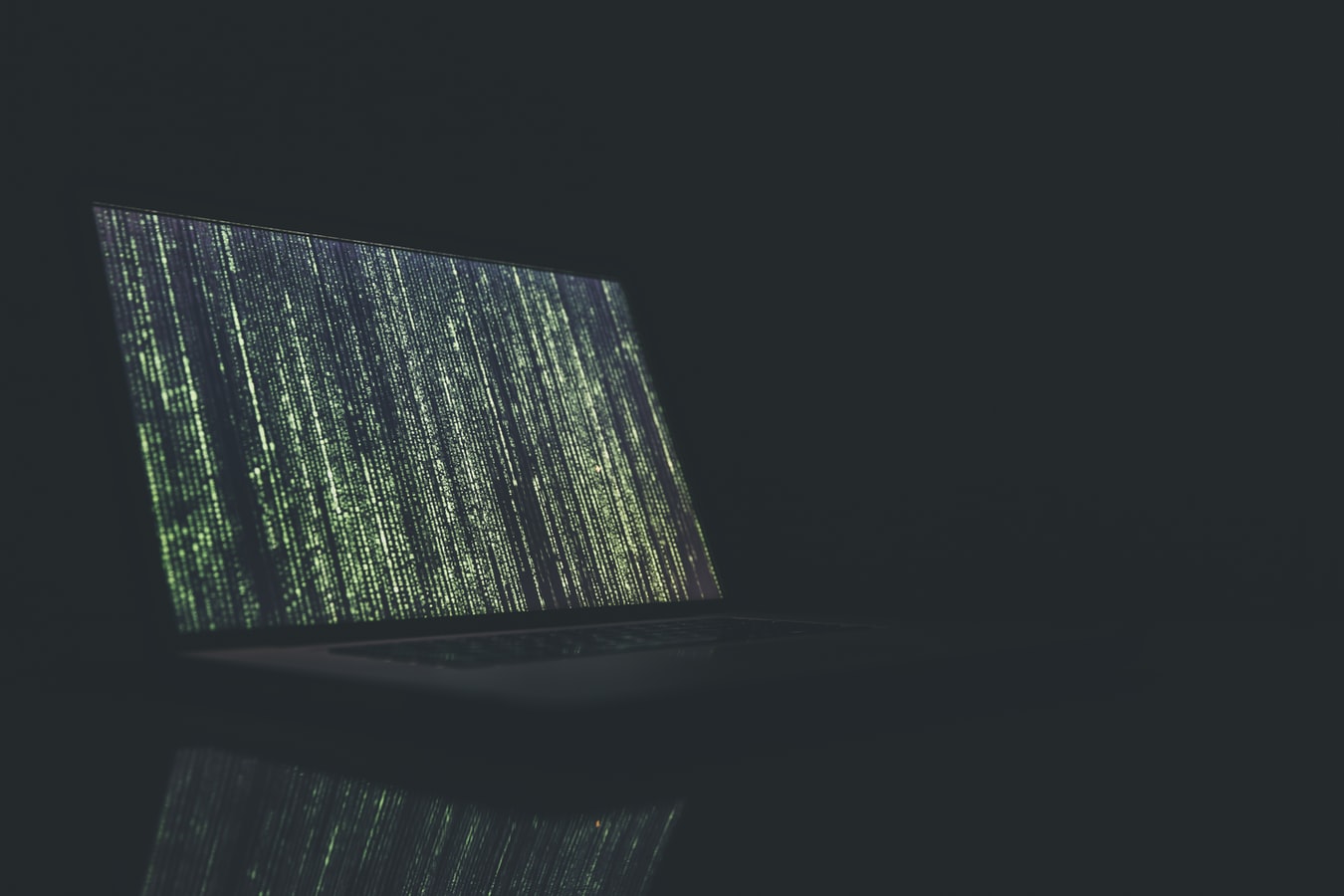 Graph form data is present in many popular and widely used applications. Web crawlers, computer networks, relational databases, and social networks are some good examples. The graph search algorithms are important for any section of computer science. Also, it is important and useful for many coding interviews.

How the Breadth_first_search algorithm works

A graph has two elements. Vertices and edges.

where V is the vertices and E is the edges.

The breadth-first search algorithm systematically explores the edges level by level to discover each vertex that is reachable from the given source vertex s.

Here are the steps to a Breadth-first search process:

Here is a visual demonstration of the steps:

Consider the vertex u as the source or start vertex. Now see how they open level by level in the pictures below.

The source vertex is u is level 1. We check where can we go from L1. From the picture, you can see that ‘u’ has a direct path to v and x. So, they are level 2.

Now, we are in nodes x and v. Both x and v have direct access only to y. So, y is the level3. From both x and v, we can go to u also. But we ignore the already visited nodes.

y has direct access to w only. So, w is the level4. We can go to v and x as well from y. But they are already visited. So, we do not need to worry about them anymore.

Before we can dive into the algorithm let’s make an adjacency list. That is to make a dictionary where each node will be a key and the nodes that are linked to it will be the values stored in a list.

For example, node u is linked to nodes v and x. So, it will be expressed as:

We need to do the same with all the other nodes as well. The adjacency list will look like:

Next, We need to initialize a few variables:

‘visited’ variable to keep track of the node that we already visited,

‘level’ variable to keep track of which level we are currently in,

‘parent’ variable to store the parents of the nodes.

Finally, we will use a queue to develop this algorithm. Python has a built-in queue that we can import and use.

At this stage, we need to visit the nodes that are linked to the source node ‘u’. We have it listed in the adjacency list above. For each of them, set them as visited, upgrade their levels as one level above the source node’s level, set their parent as ‘u’, and finally add then in the Queue.

Then do repeat the same with their child nodes. Here is the complete loop:

Traversal_output shows that we traversed through all the nodes.

For each node, visited is true in the second row.

In the third row, we have the level for all the nodes. Please check with the pictures above.

In the fourth row, we have the parents of all the nodes. ‘u’ is the source node. So, ‘u’ does not have a parent.

Combining all the code and putting them in a function:

Calling the function and pass the adjacency list ‘adj’ will gives you the same output.

This algorithm can be used to find the shortest path from the source to any other node. How?

Look, we know the parent of each node. From any node, we keep going back through the parents, it will eventually go back to the source node. Right?

Check in the picture to see if you think this is the shortest path.

We can find the parents of each node from the function we defined above.

Here is the code to find the shortest path

We have only two elements here. Vertices and edges.

Notice, carefully. We visit each vertex only one time. In the for loop, we ignore the already visited vertices. Consider, V as the set of vertices.

We used an undirected graph here. For an undirected graph, we can visit both ways. The way we can go from ‘u’ to ‘v’, we can go from ‘v’ to ‘u’ as well. In the adjacency list ‘adj’ above, you can see that one node can come up more than once. At most, we will traverse one edge twice. Let E be the set of edges, it will traverse the edges 2E times in the worst case. Som the total time in worst case V+2E.

The time complexity can be expressed as O(V+E) as the coefficient is subsumed by the O.